That emerging technologies soar has become a new normal, and the rapid development can be seen at a number of technical fields, including artificial intelligence, future transportation, sports & health, smart home, video and audio equipment, and Internet applications. AWE2020 get more new technologies beyond the confinement of intelligence to include all of the intriguing technologies in consumer electronics and the latest IoT modules. AWE2020, under the theme of future life, focuses on innovative technologies covering all aspects related to intelligent life, ranging from learning, work, smart home to smart traffic and intelligent health . 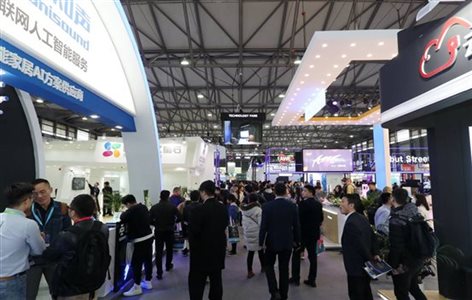 At present, consumer electronics have diverse connotations in countries with various development levels, and the connotations also vary at different development stages of the same country. Up to now, 3C digital integrated brands encompassing Huawei, Samsung, SONY, Panasonic, Sharp, LG, Philips, Hisense, TCL, Changhong, Konka, and JD have made their appearance at AWE to share their futuristic technologies and products with the industry and consumers, which is also a grand endorsement for AWE. 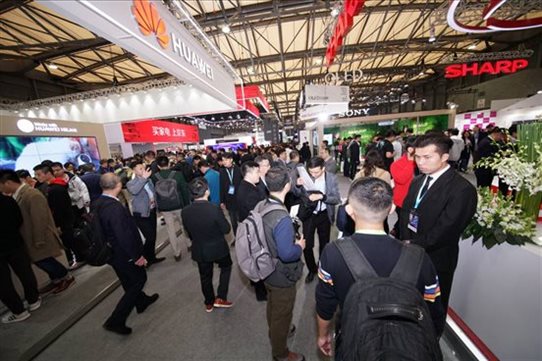 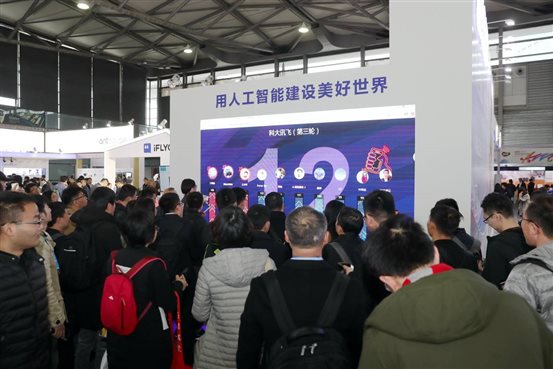 It is worth mentioning that the imagination of Infinite City has become reality. The Infinite City jointly established by AWE and 36 Kr will have its debut at AWE2020. Those who are good at having fan can change the world, and those who dare to break boundaries will see the future first. In 2020, AWE is joined by 36kr to redefine the connection and boundary of “human-home-city”, display the balance and change of “humanity-technology-nature” in the future, and explore the driving force of unlimited development of cities. Infinite City consists of five zones, respectively representing mysterious unknown “Vigorous Infinite Space”, “City of Thousands of Faces” that is full of futuristic technologies, “Awakening City” for the revival of vitality, “Sleepless City” to show the future world and the “X City” breaking through the boundary of time and space. All the highlights gather to present a technology feast to you. We don't think about life, we only believe in the future! 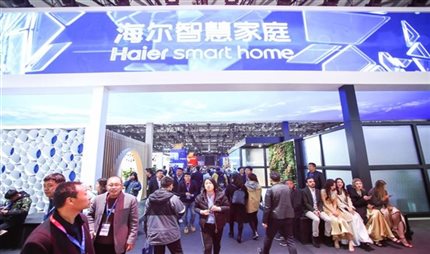 At the same time, Haier, Midea, Bosch, Siemens, Whirlpool, Viomi and other comprehensive home appliance enterprises will also display their latest products. From whole-house interconnection to AI control, from Haier’s smart refrigerator to Midea’s interconnection control system and Viomi’s smart home, all of these will contribute to the development of intelligence. In 2020, dozens of comprehensive enterprises wil have a new start to lead the development direction by displaying appliance intelligent technology. 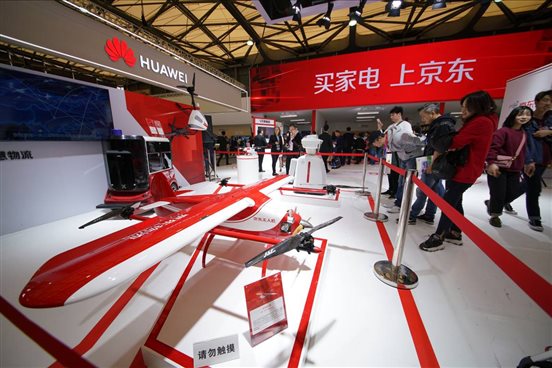 At AWE2019, JD demonstrated its independently-designed new products such as unmanned transport vehicles and drones, which have become a reflection of the future development of e-commerce platform. Undoubtedly, strong enterprise lineup and the accurate anticipation of the future directionality are also AWE’s unique charm because they makes it possible for AWE to show future intelligent technologies in advance. Naturally, this is all just a fraction of AWE. It is understood that this year’s science and technology park incorporates many start-ups to show new intelligent technologies in different areas.

All in all, it will be a show full of adventure, a technological feast that goes viral every March. The host will also introduce more interesting ways to AWE2020 in order to shorten the distance between technology and daily life. You could meet web celebrities, influential stars and flash mobs at the spot and many domestic and foreign media will perform live reports at the same time. Moreover, this is the first time for Xinchao media to establish cooperation with AWE and the media will post ads about AWE2020 on considerable electronic screens in elevators in thousands of medium and high-end communities in Shanghai. Following posting ads at airport, subway and TV broadcasting, and on the large screen alongside Huangpu River, AWE enters the community for the first time to carry out massive launch of ads about AWE2020, so as to further lift its influence and convey its consumption values.