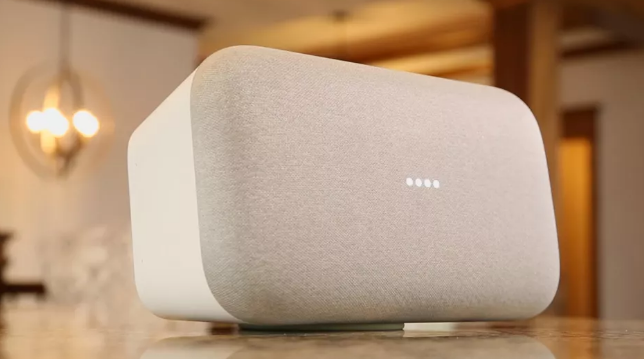 When the Nest Learning Thermostat burst into the smart home market nearly a decade ago, it seemed poised to change how Smart Home show saw smart home tech. It was the promise of automation realized -- a home that truly takes care of itself, and you.

But a few years later, another device called the Amazon Echo strolled onto the scene. At first the smart speaker couldn't do much, other than house the digital assistant Alexa. Even its developers didn't fully grasp Alexa's potential at the time of its release, Amazon's VP of Software for Devices and Services Robert Williams recently. Yet by 2020, voice control has become almost a prerequisite for smart home gadgets, and Alexa boasts integration with over 100,000 devices.

These two approaches to the smart home space are necessarily in conflict: automation aims to cut out your daily around-the-house tasks, while voice assistance changes the apparatus for accomplishing them, instantiates your active role in them. Alexa and Google Assistant are winning this battle, and for good reason: they offer a more inspiring vision of the future.

The promise (and problems) with automation

A house that does everything you'd expect, but cuts out many of the small touch points that take up your time. It sounds like a no-brainer. I hate running through rooms to switch off all the lights while my 2- and 3-year-olds whine at the front door because they want to get out of the house. I hate coming back to a cold home when I've turned down the thermostat for a weekend out of town. I hate bumbling around a dark house to get my sons their sippy cups in the middle of the night.

While a handful of devices help mitigate these particular pain points -- most directly, the Nest smoke detector's motion-sensing night light and the Thermostat's learning features -- true automation that goes beyond those problems seems far off. I've tested motion-sensing smart lights and Bluetooth-enabled smart plugs, but home life is often too fluid for devices like these. More importantly, someone still needs to do the automating.

When we buy our phones and laptops, we expect them to already be programmed for us. Yet if we want automated homes, we have to do much of the "programming" ourselves. Nest's Thermostat stood apart from the crowd by "learning" from how you used it, but the majority of automation on the market today requires you to take the time to set up your own routines: "When I open my garage, turn on the lights and open the blinds," or, "At 11 p.m., turn off all lights and lock all doors."

These routines really are helpful, but setting them up and keeping track of them is a pain. Plus, exceptions to the rule always turn up, and getting locked out because you took the garbage to the street late one night isn't fun (yes, I've been locked out by smart locks before, along with half my office mates). And those annoyances don't even take into account the frustrating idiosyncrasies native to many of the platforms for setting such routines. (Works with Google Assistant, for instance, doesn't even let you delete routines.)

Most fundamentally, though, home automation faces a problem of philosophy. Automation looks to all the things we've done in our homes in the past -- opening shades, toggling lights, locking the door -- then asks how to make those things effortless. Alexa and Google Assistant have always been less concerned with what we already do than with what we could be doing. It's a more forward-looking approach, and that resonates more with people chasing the future. 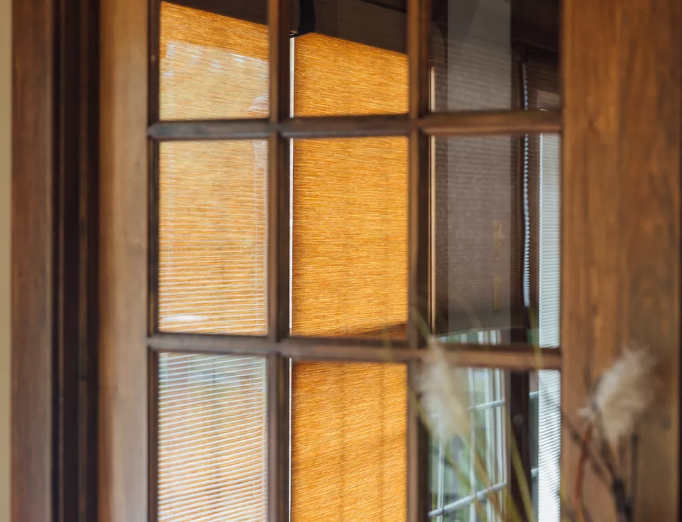 VP of Smart Home Daniel Rausch told people they wanted Alexa to become a utility in the home, no different from electricity or water -- available in nearly every room, optimized for convenience and accessibility.

It sounds like a lofty goal, but Amazon has been pursuing it aggressively. Between its growing line of speakers and displays -- plus supercheap, modular devices like the Echo Flex and Echo Input -- Alexa could feasibly find its way into every room of your house soon. And if it controls your kitchen appliances, your washer and dryer, your TV, your music and your alarms, then it could actually be useful in each of those rooms, too.

Google Nest seems to have a similar approach, particularly by investing in devices like the thermostat, security cameras, doorbells and smoke detectors -- now all integrated with their Works with Google Assistant program, and slightly less focused on the "learning" aspects of their technology than the voice-integrated aspects.

By prioritizing ubiquity above all else for the moment, Amazon and Google have drowned out older automation-centric devices. But in the same move, paradoxically, they've breathed new life into home automation as an idea.